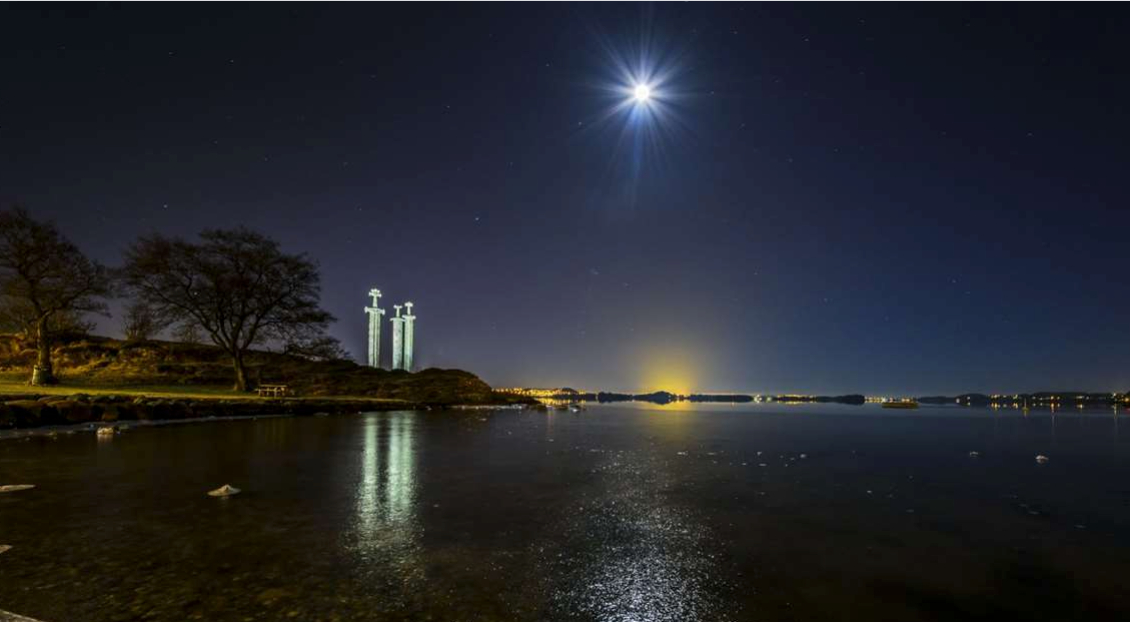 One of the oldest cities in Norway is actually Stavanger, which can be dated back to the 12th century. Oil-related business has been dominating the city and the region for several years, which the leaning tower of Hinna Park in Jåttåvågen stands for. In addition to being a center of oil-business, Hinna Park is a city center that has gathered everything you need. Shops, restaurants, cafes, gym, stadium etc. In recent times, Stavanger has positioned itself as a “food-city” that offers a wide variety of restaurants and culinary experiences. It’s worth a visit, as well as «Fargegaten» in the city centre of Stavanger.

Just outside of the city centre of Stavanger, you’ll find several miles of sandy beaches and dunes, consisting of mostly sand and moraine rocks, that were once transported with the glaciers during the last Ice Age and washed clean by the ocean. The beaches are prominent landsmarks and popular recreational areas for the local population.

Jæren also has a Norwegian Scenic Route which is 41 kilometers long from Ogna to Bore, taking you through some of the most stunning of Norwegian nature and amazing viewing points. The weather changes constantly, so make sure you experience both the stormy and sunny part of Jæren.

Jæren also offers a number of cultural historical memories. Follow “The Royal Road”, Kongevegen, and see the remains of the prehistoric sunken road. Along the route, you’ll see an old vicarage, a large burial ground, lighthouse, millhouse, dry house, an old cemetery and burial mounds along the beaches.