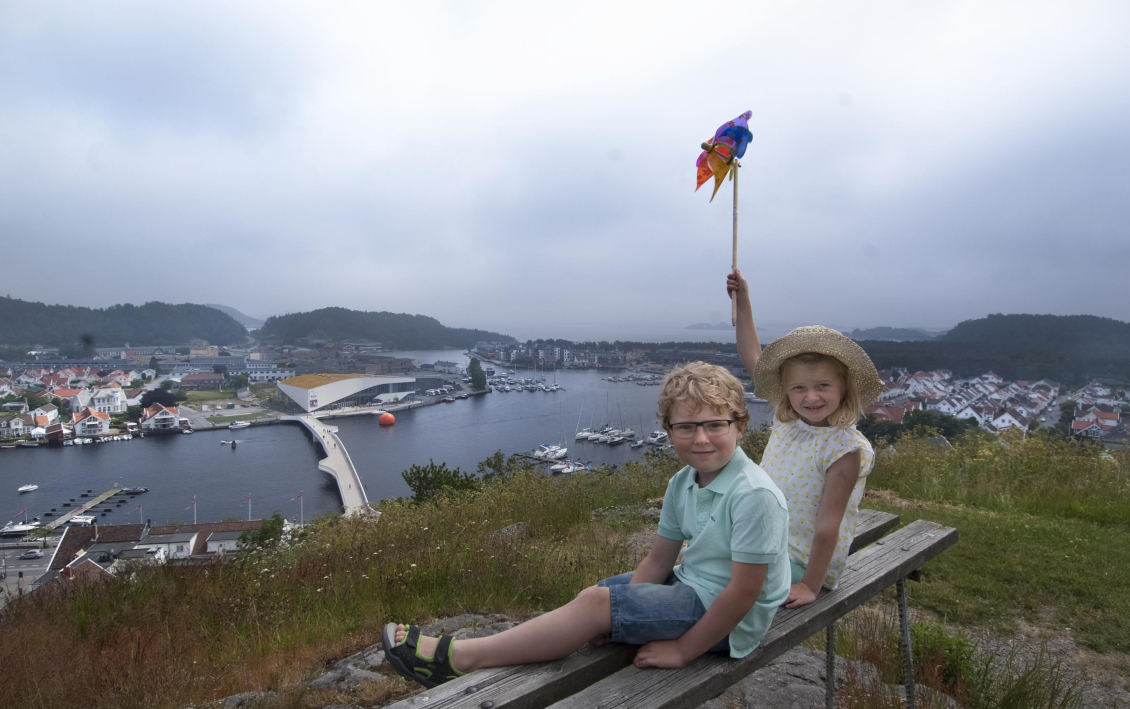 Norway’s southernmost city, Mandal, is idyllically situated along the Norwegian coast. As the oldest among the southern villages, it builds on a rich history of salmon fishing, shipping, artists and the start of the Norwegian oil adventure.

A big part of the shipping traffic in the 16th century remained along the Norwegian coast on the way to larger ports in the west. The port of Kleven played an important role in the history of shipping.

Here the sail ships were side by side, and the crew could enjoy themselves on land while waiting for unloading or repairs on the yards in Gismerøya. Torbjørn Egner's family had a cabin here later, and he found much inspiration for his stories from Gismerøya and Kleven.

Already in the 16th century, the Mandal river was regarded as one of the country's best salmon rivers and had become a good income provider for farmers and businessmen. Today, the river is again among the best in the country, and every summer you can join salmon fishing with fishing nets, which is allowed only in two rivers throughout Norway. Every season over 10 tons of salmon and sea trout are pulled up in the river.

Mandal city center is such as any other southern village, close to the sea and with many old white treehouses. What makes the city so special is probably the local people, “Mandalitter”, as they are called. Perhaps was also those who gave Gustav Vigeland inspiration for the sculptures in Vigelandsparken? Gustav grew up in Mandal with his parents and brother Emanuel and this year we are celebrating his 150 years. Other famous artists are Amaldus Nielsen, Olaf Isachsen and Adolph Tidemand who also had their childhood years here. One edition of Tidemand’s famous "Haugianerne" hangs at the museum right in the city center.

Mandal is today a city with everything close. Just 10 minutes walking distance from the city center is the well-known beach Sjøsanden, surrounded by Furulunden, considered the city's pharmacy: a large pine forest with beautiful hiking trails, viewing points, many small beaches and the memories of a paraffin oil factory. Mandal is also considered a concert city, with about 300 concerts during the year. One of the big happenings is the Seafood Festival, or “Skalldyrfestivalen”, that ALWAYS takes place on the second week of August.